Mid-South is experiencing much warmer winter than normal. 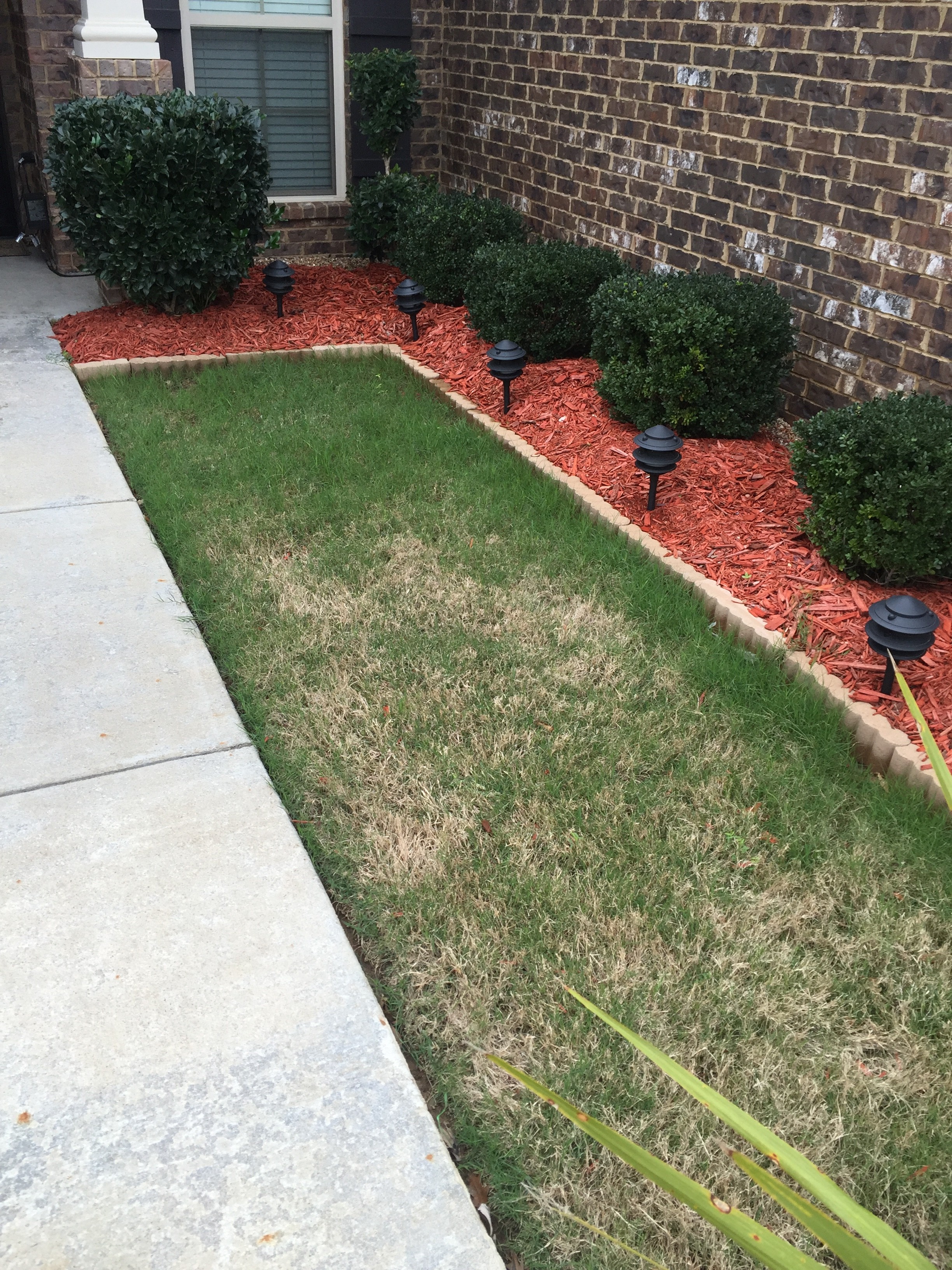 30 Dec Mid-South is experiencing much warmer winter than normal.

In the Mid-South so far this winter, we have experienced much warmer than normal conditions.  This December is on pace to go down as the 2nd warmest December in recorded history.  With the pleasant days and dry conditions just before Christmas, many homeowners were using their time to blow leaves, clean flower beds, and even some were mowing their Bermuda and Zoysiagrass lawns.

I wanted to take a minute to make everyone aware that while a freshly cut dormant turf might look clean and crisp, there are some risks involved with mowing during the winter.  If you are so inclined to want to mulch your leaves and give a clean even cut to your lawn during winter, that is fine, but do not remove too much dormant leaf surface.  The dormant turf acts as a blanket to protect the green stems and stolons resting at or just beneath the soil surface.  By doing excessive mowing, you are removing this protective layer and pre-disposing your lawn to potential winter damage if the temperatures get extremely cold during January and February.  Try and hold off excessive mowing of dormant turf until the first warm days of Spring.  Mowing off the dead thatch at this time encourages quicker Spring green-up and helps prevent disease and insect issues.  Be sure to wait until the threat of extended freezing weather has past (usually the first week or so of March)

Secondly, during our warm spell in mid-December, some Bermuda turf that was cut short during the summer, or on South facing slopes, actually tried to “green up” and begin growing again.  Mother Nature had tricked that turf into believing it was time to wake up and grow.  In these instances, the tender turf can be more susceptible to winter injury if temperatures plummet.  Resist the urge to fertilize or mow this turf.  Hopefully, with some consistently cool weather, it will go dormant again before any extreme winter temperatures hit.

Following these tips will help to insure that your yard has the best possible chance to thrive under the temperature extremes that the Mid-South can see during our winter season.